Volatile or Vapor phase corrosion inhibitors (VCI/VPI) are a class of chemical compounds that emit rust inhibiting vapors into an enclosed air space to prevent corrosion on a metal surface. Armor Protective Packaging® products utilize our proprietary VCI nanotechnology, essential to keeping your shipments, stored items and even in-process metals corrosion free for years of protection.

So what is nanotechnology specifically? According to U.S. National Nanotechnology Initiative, Nanotechnology is the understanding and control of matter at the nanoscale (dimensions between 1 and 100 nanometers), where unique phenomena enable novel applications.

How thick is an ARMOR VCI layer on the surface of a metal?

The adsorption process is not instantaneous. It requires time to form the inhibitor layer.

ARMOR VCIs utilize “mixed inhibitor technology”.
They are formulated to saturate the vapor space quickly and have a lasting effect 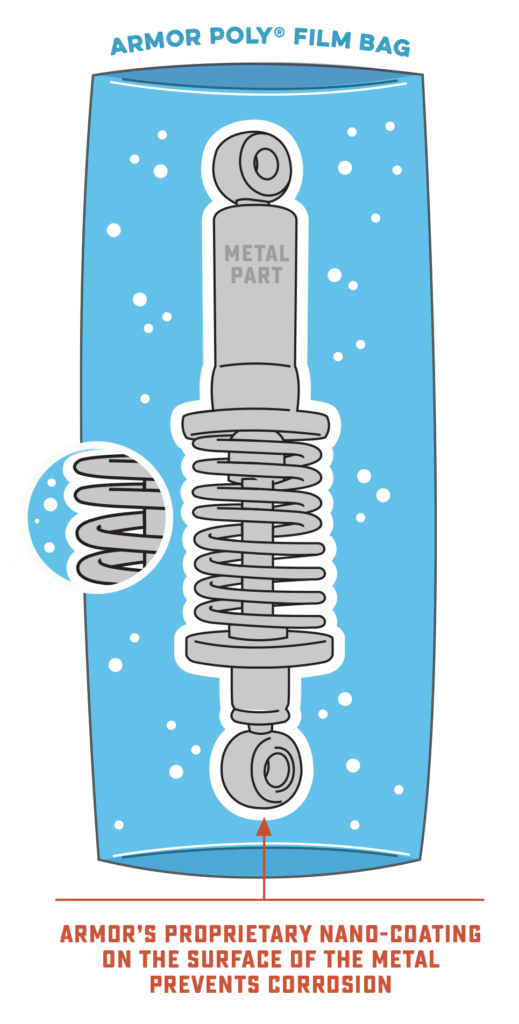 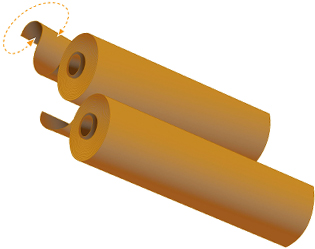 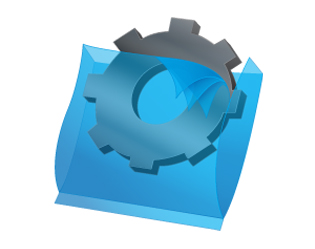