NOTE: be sure to cover top of load with a layer of ARMOR POLY® VCI film to contain vapors inside of load 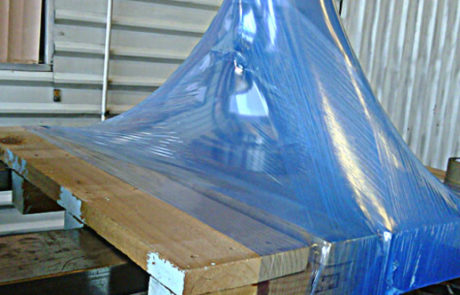 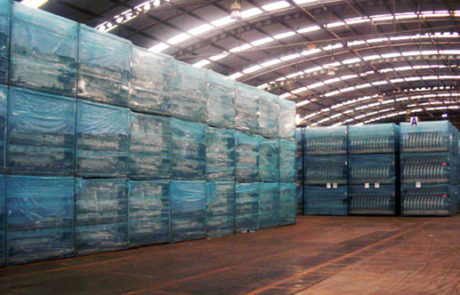 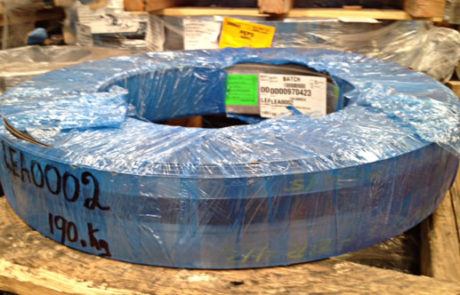 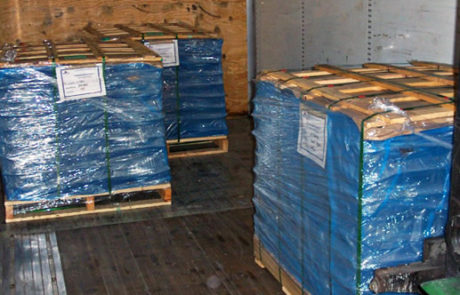